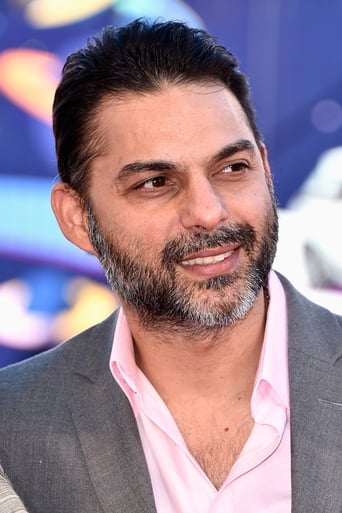 Payman Maadi (Persian: پیمان معادی, born 30 june 1970 in New York) is an Iranian actor, screenwriter, anddirector. He is best known for starring in A Separation, and About Elly.[1]films directed by Asghar Farhadi. Maadi started his film career as a screenwriter in late 2000s with the successful movie Swan Song. He is the writer of several famous Iranian films. He started his acting career inAsghar Farhadi's film About Elly(2009). Two years later, he received the Silver Bear award for Best Actor in Leading Role for his performance as Nader in Farhadi's A Separation(2011) from the Berlin International Film Festival. From Wikipedia, the free encyclopedia