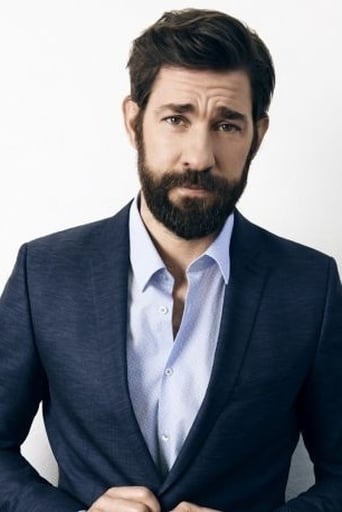 From Wikipedia, the free encyclopedia. John Burke Krasinski ( born October 20, 1979) is an American actor, film director and writer. He is most widely known for playing Jim Halpert on the NBC sitcom The Office. He has also appeared in several films including Away We Go, Leatherheads, License to Wed, Something Borrowed and It's Complicated. Description above from the Wikipedia article John Krasinski, licensed under CC-BY-SA, full list of contributors on Wikipedia.