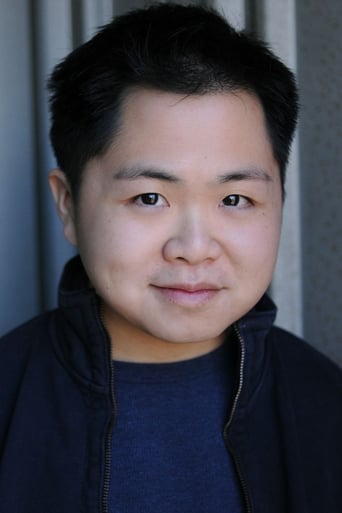 From Wikipedia, the free encyclopedia Matthew James Moy (born February 3, 1984) is a Chinese American actor. He currently co-stars as Han Lee in the CBS sitcom 2 Broke Girls. Of Chinese American descent, Moy was born in San Francisco, California. He attended the University of California, Davis, graduating with a Bachelor's degree in Japanese and a minor in linguistics.Moy's father was a high school teacher, while his mother was a language therapist.He has one older sister. Television Moy has appeared in several television shows, including Criminal Minds, Good Luck Charlie, Kickin' It, How I Met Your Mother, Zeke and Luther, and a recurring role as Shawn the Mathlete on iCarly. He played Trang in the ninth season of the sitcom Scrubs. He has also made guest star appearances on Big Time Rush as Deke the famous blogger and on The Middle as Takayuki, the Heck family's Japanese foreign exchange student. He played himself on the reality show Cha$e. Moy currently performs as Han Lee on the sitcom 2 Broke Girls. Film Moy plays Ron (Grover's best friend) in the indie film, The Grover Complex. He plays Chuck in the 2011 film No Strings Attached with Ashton Kutcher and Natalie Portman.